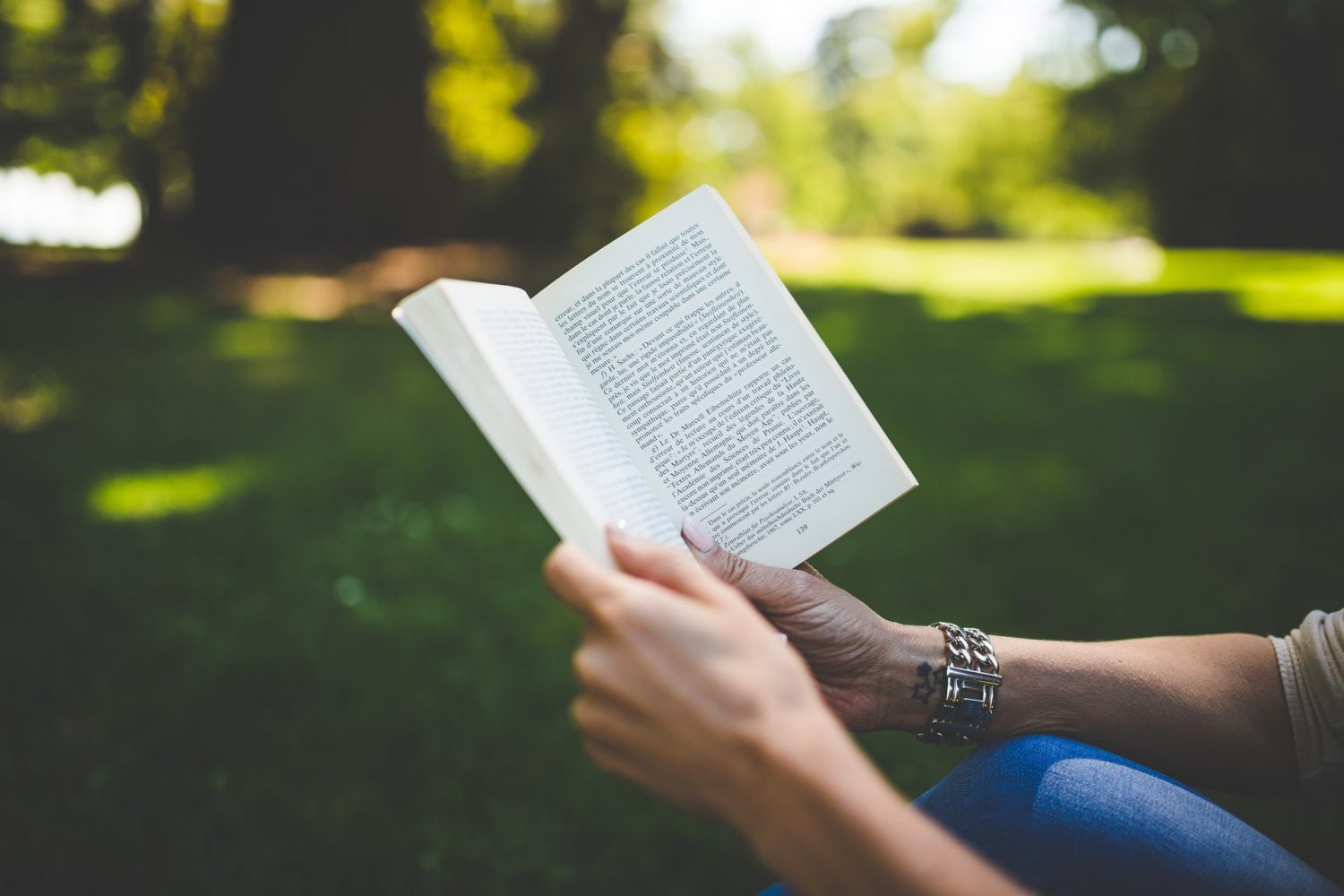 If you blew through last month’s reading list – we’ve got another set of interesting books to add to your list! Revisit classics or find a new author with these reading recommendations.

The Curious Charms of Arthur Pepper by Phaedra Patrick

After finding a mysterious bracelet among his late wife’s possessions, 69-year-old Arthur Pepper breaks from his routine and embarks on a quest to learn about his wife’s life before their marriage, a journey that leads to unexpected self-discoveries.

Rubicon and Dynasty by Tom Holland

Recounts the fall of the Roman Republic, tracing the events that marked the last century B.C. and discussing such topics as the rise of Alexandria and the contributions of such figures as Caesar, Cleopatra, Brutus. Dynasty picks up with the murder of Julius Caesar and depicts the intrigue, ambition, and treachery of Emperors Augustus, Tiberius, Caligula, Claudius, and Nero.

Into the Water by Paula Hawkins

When a single mom and a teen girl are found murdered at the bottom of a river in a small town weeks apart, an ensuing investigation dredges up a complicated local history involving human instincts and the damage they can inflict.

A renowned journalist presents a thrilling narrative history of President Andrew Jackson and Cherokee Chief John Ross—two heroic yet tragically opposed men whose actions decided the fate of states and Indian nations in America at a moment of transition.

The classic 1847 novel traces the doomed love affair between an orphaned, independent-minded governess and her brooding employer, Mr. Rochester.

Fed up when the new management of their retirement home begins cutting corners, a group of seniors begins a life of white-collar crime and plot to carry out a complicated, untraceable heist at the National Museum.

A prominent family navigates the traumas of war and political oppression in mid-twentieth-century Burma while trying to build a meaningful life in the face of forbidden love, colonialism, and the Japanese Occupation.

Portrays a terrifying vision of life in the future when a totalitarian government, considered a “Negative Utopia,” watches over all citizens and directs all activities, becoming more powerful as time goes by.

One Flew Over the Cuckoo’s Nest by Ken Kesey

This classic American story of Randle Patrick McMurphy, a criminal who feigns insanity and is admitted to a mental hospital where he challenges the autocratic authority of the head nurse

Involved in a car accident with a young scam artist, a man helplessly watches his life spiral out of control in the wake of a sand-stealing company, a Hawaiian-shirt-clad NYC mafia capo, a reality show accordionist and other eccentric characters.

Book descriptions are from the publisher.