Popular Novels for those who LOVE to Read 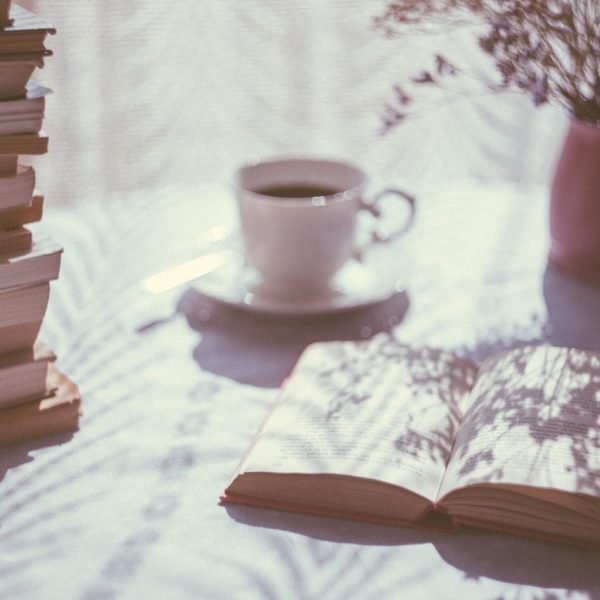 Who doesn’t love curling up with a good book? It’s great when you finish a book you loved, but sometimes it’s difficult to find the next. Or maybe you already have a list of books you want to read – in which case we may be able to help add a few more to your list. Maybe it’s a classic, or maybe something a little more contemporary. In any case, we’ve put together a diverse mix of books that might just pique your interest!

Read a good book lately? Let us know and we’ll add it to the list!