A Brief History of The Woodlands 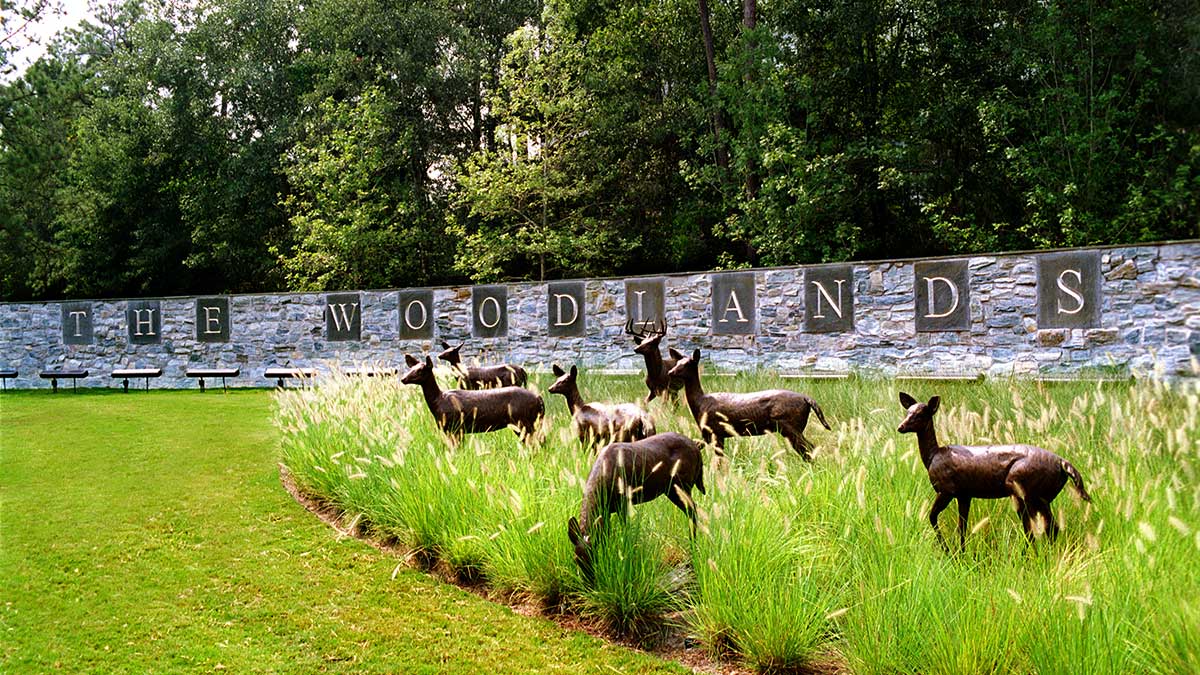 The Woodlands: The Canvas Beneath the Masterpiece

In 1964, with an impressive use of the gift of foresight George Mitchell purchased 2,800 acres from the Grogan Cochran Lumber Co. Ten years and 300 purchases later a 17,455-acre canvas was home to the masterpiece known as The Woodlands. In 1974 Mitchell’s vision of incorporating the existing woods into the landscape of town became a reality when The Woodlands officially opened.

In 1971 Lamar Elementary School was the first school to open in The Woodlands, followed by McCullough High School five years later in 1976. That same year Eckerd Drug purchased land and developed the first distribution facility in Trade Center, adding to the ever-growing economic value of The Woodlands. Two years later a supermarket called Jamail’s opened ready to serve the rapidly growing community.

The Woodlands has consistently grown in the commercial and residential realms providing quality homes and gainful employment since 1974. Many corporations have chosen The Woodlands as their home office or satellite office providing steady employment for the ever-increasing population of 30,000 plus in 1990 to the impressive 110,000 today.

Developed by a genius some say, The Woodlands creates the perfect living environment, an environment that blends the beauty of nature with the sights of a growing civilization, neither one overwhelming the other. The Woodlands has been providing a diverse, safe and economically gifted way of life since its grand opening and will always continue in the same tradition.